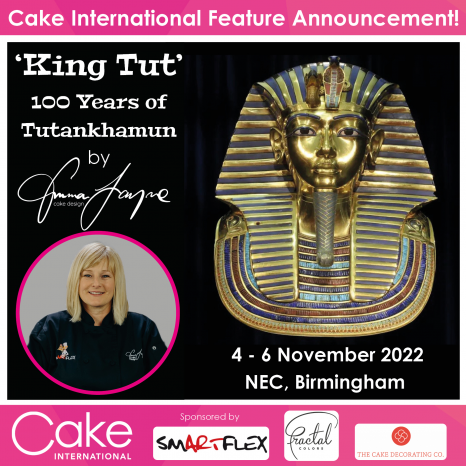 On November 4, 1922, a team headed by British Egyptologist Howard Carter began excavating the tomb of Tutankhamun in the Valley of the Kings, Egypt.

Tutankhamun, nicknamed King Tut, was an Egyptian pharaoh who ruled from 1333 BCE (when he was just nine years old) until his death in 1323 BCE. After he died, Tutankhamun was mummified, according to tradition, and buried in a tomb filled with artwork, jewelry, and treasures. Shifting desert sands quickly hid the tomb, and it lay mostly hidden for more than 3,000 years.

Stay up to date!

Please note that event details may change due to unforeseen circumstances.
Stay up to date!